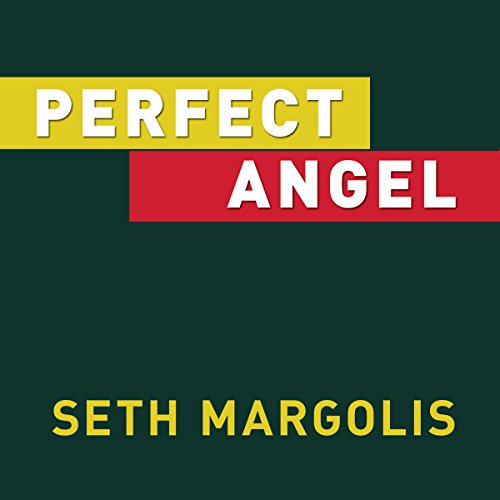 By: Seth Margolis
Narrated by: Edward Lewis
Try for $0.00

Back at college in the '70s, they called themselves "The Madison Seven"--a circle inseparably linked by trust, loyalty and love. Then one night, years later, they gathered at Julia Mallet's Manhattan apartment for a "Come-As-You-Were Party" and decided to play a game. . .

Tough, beautiful and independent, Julia Mallet fee's her life is nearly perfect. She holds a high-profile executive position in an important advertising firm. She is raising a beautiful little daughter, Emily, without the inconvenience of a husband. And she has six old and dear friends who are closer to her than family. And now "The Madison Seven" have come together once again to celebrate her 35th birthday--to eat, to drink. . .and to bring back a past that should have been left dead and forgotten.

Less than 24 hours later, a woman Julia barely knows is murdered-- a neighbor, a mother, a stranger, brutally and senselessly slain by a faceless psychopath. A horrifying act of violence, it brings N.Y.P.D. Detective Ray Burgess into Julia's private world. A man pursued by shadows, a good cop who has stared too deeply into the face of evil, his obsessive dedication is drawing him closer to Julia--filling her with doubts and feelings she long ago abandoned--even as a crazed killer strikes again and again. And now she needs Ray Burgess more than she has ever needed anyone before.

Because a maniac has left a calling card behind that only Julia Mallet can read: the result of a post-hypnotic suggestion inadvertently lodged in six subconscious minds. . .the dark residue of a harmless party game gone terribly wrong. And now she knows without question that one of her six dearest friends is a murderer. . .who will be coming after Julia next.

What listeners say about Perfect Angel