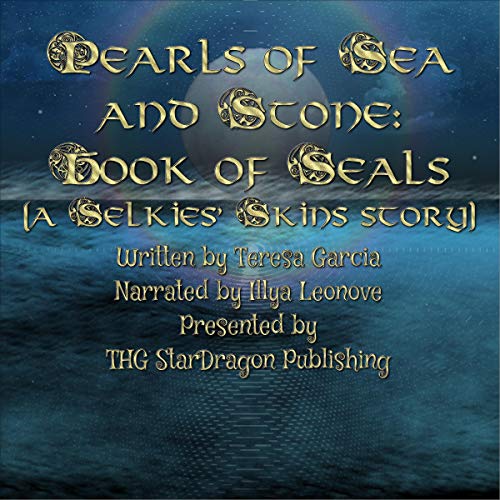 Pearls of Sea and Stone

By: Teresa Garcia
Narrated by: Illya Leonov
Try for $0.00

Kirstin Makay is a half-selkie and a witch who must train for the quest to gain her own skin. In the library of Castle Carrick she finds The Book of Seals, part mythology and part guidebook. What does the book have to teach her about her heritage?

We join Kirsty for part of her second year at Castle Carrick and read along with her to learn the secrets Father Ronan sought to preserve.

A prequel to the Selkies' Skins series which briefly crosses over with the Dragon Shaman series.

What listeners say about Pearls of Sea and Stone