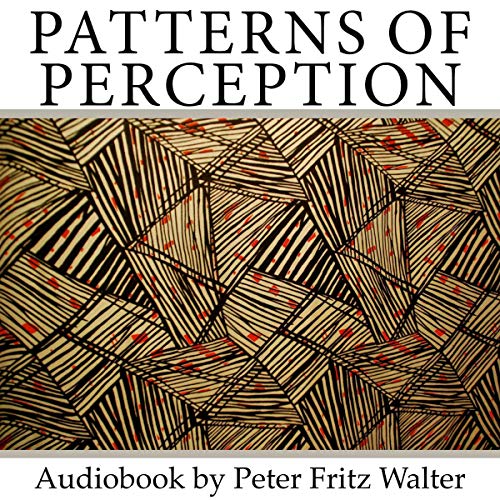 Patterns of Perception: Preferred Pathways to Genius deals with an important topic both for science and spirituality: direct perception. How do humans perceive reality? Is there something like a universal reality, one that is valid for all of us, or is reality always personal? And how does the memory surface work? Is our school system the right one, or do we have to implement fundamental changes so as to mold our school system after the way our brain learns? Would that not be the most intelligent way of doing it?

The author tried to answer these questions in this essay, taking reference to Eastern spiritual traditions as well as Western scientific thinking, with a special focus upon Herbert James Campbell’s neurological research on preferred pathways and the pleasure function, as well as Edward de Bono’s remarkable research about the nature of the human memory surface.

What became clear after general brain research and the special focus upon preferred pathways was the rather astounding coincidence between these scientific findings about super-effective whole-brain learning and associatively linked memorization patterns, on one hand, and the way geniuses learn, as it’s documented by biographical genius and polymath research, on the other.

Information can be found, for example, through biographical research on the lives and almost miraculous learning capacities of Leonardo da Vinci, Giordano Bruno, Johann Wolfgang von Goethe, Albert Einstein, and many others. And this then leads to the insight that there is about nothing less effective in terms of learning output than our current mainstream school system, as it virtually suffocates the human brain and besides, invalidates and impairs the right-brain hemisphere, which leads to the result that we face worldwide millions if not billions of deficient thinkers.

What listeners say about Patterns of Perception