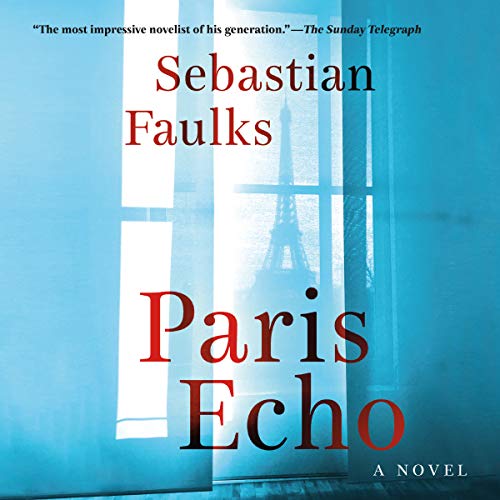 By: Sebastian Faulks
Narrated by: Elham Ehsas,Deborah McBride
Try for $0.00

American historian Hannah intends to immerse herself in World War II research in Paris, wary of paying too much attention to the city where a youthful misadventure once left her dejected. But a chance encounter with Tariq - a Moroccan teenager whose visions of the City of Lights as a world of opportunity and rebirth starkly contrast with her own - disrupts her plan.

Hannah agrees to take Tariq in as a lodger, forming an unexpected connection with the young man. Yet as Tariq begins to assimilate into the country he risked his life to enter, he realizes that its dark past and current ills are far more complicated than he'd anticipated. And Hannah, diving deeper into her work on women's lives in Nazi-occupied Paris, uncovers a shocking piece of history that threatens to dismantle her core beliefs. Soon each must question which sacrifices are worth their happiness and what, if anything, the tumultuous past century can teach them about the future.

What listeners say about Paris Echo

Not my favorite work by this author, but the story, much of which is set in World War II, is a time period I enjoy reading about, so I listened all the way through. What really annoyed me was the fact that the narrators had not bothered to learn the pronunciation of a number of place names in Paris. Sometimes the accents were just fine and at other times completely wrong, with certain common place names mispronounced over and over again. The story also has some clumsily inserted magical realism and as well as character details that don’t ring true. On the whole, I can’t really recommend it as a good book.