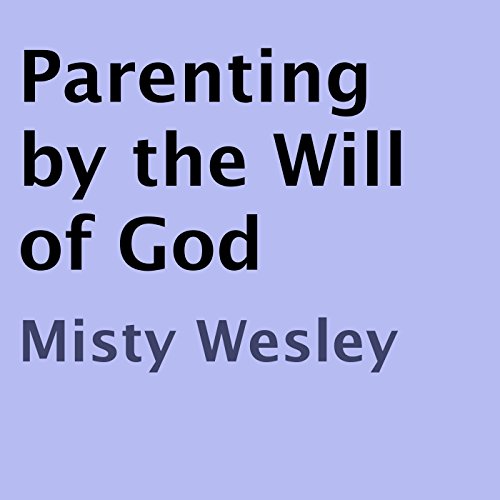 Parenting by the Will of God

Parenting by the Will of God

Parenting by the Will of God is a special story about the prophet named Samuel. One day, Samuel became resentful because he could not play or visit his parents. He just did not understand why he could not be like other children. Eli, the old priest at the temple, told Samuel his mother would come and explain everything to him. What did Samuel's mother tell him? Did she tell her son why he was to stay at the temple? Who speaks with Samuel at the end? Read on and find out for yourself!!!

Samuel, A Bedtime Story for Children.

This is the Bible story of Samuel, fictionalized for children. This makes excellent listening for children at bedtime. It is just the right length for that purpose. Appropriate for ages K-6.