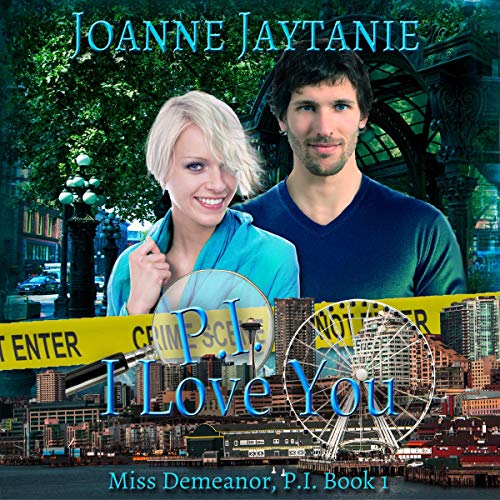 By: Joanne Jaytanie
Narrated by: Don Colasurd Jr.
Try for $0.00

Rivers don't let rocks hold them back. River Nightingale has decided to blow past the rocky men in her life. She's played by the rules for too long - especially when it came to her career as a cop. She was the top closer of cases for years, but promotions in her small town cop shop went to her less productive male counterparts. River's friends, three other women cops, are also ready to change careers. Together they leave behind their small towns, become their own bosses, and purchase a Seattle private detective agency. Homicide Detective Gage Hamlin takes pride in his job; he closes cases and fosters justice. All that changed the day River Nightingale sauntered into his office. River has him questioning his pride, his cases, and his aversion to private detectives, especially beautiful private detectives. River's client thinks Gage got it wrong, and River is forced to prove Gage missed a murder. Will River and Gage find a way to play nice, or will River be forced to leave Gage behind?

What listeners say about P.I., I Love You

The narration was so bad I didn’t finish the book. So I can’t rate the story.