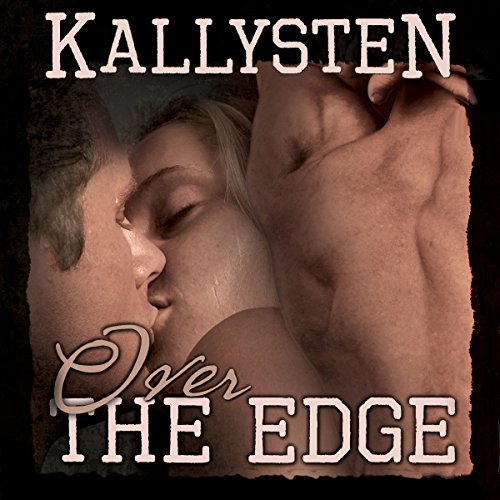 By: Kallysten
Narrated by: Todd Waites
Try for $0.00

One heated night brings together two men and a woman, one of them human and the other two vampires, but when morning comes there are more questions than answers.

Brett, the human owner of the new club On the Edge, hires Leo as a bartender, but unexpected security issues threaten their burgeoning trust. For his part, Leo is caught in the same pattern that once caused him to lose Lisa, and he struggles to adapt and allow his new sleeping arrangements to last as long as possible. And Lisa, who brought her two lovers to the same bed, now realizes that she also invited back in her life a past she thought forgotten.

Will they be able to make it work, or will this menage collapse after a few nights of lust?

What listeners say about Over the Edge