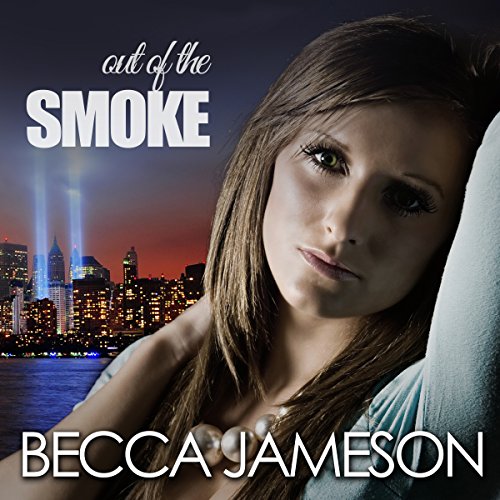 Out of the Smoke

Out of the Smoke

Elizabeth Martin has endured an abusive marriage for many years. In a twist of fate, she stands on a New York City street staring in horror as her office collapses on 9/11. Urged away from the devastation and unable to receive cell service to call her husband, Beth takes the opportunity to run from her life of terror and sequesters herself outside Minneapolis, quietly working as a cleaning lady.

Alan McCarthy has just opened his own law office at home and seeks out a cleaning service. Aggravated with the women he's been seeing, interested only in spending his money and running his life, he has sworn off dating.

Liz and Alan are not prepared for the immediate sexual chemistry between them. While they test the waters and Liz opens up about her past, another saga is brewing. A woman is found dead under a bridge with Liz's once discarded purse. Her ex-husband is summoned to identify the body of his wife whom he presumed dead on 9/11. Enraged, he silently vows to hunt down his estranged wife and kill her.

As the plot thickens, Alan races against the clock to save the woman he loves.

"You will not put this book down till the very end. Readers will wish it kept going, not because it is missing something, but because it's just that good. Ms. Jameson is an expert at the many twists and turns a story can take to keep your interest. This one is one of her best" (Merry Noelle, Night Owl Reviews)

Decent story and narration, some nice twists along the way even if the ending was a little bit predictable. Overall a nice effort and an enjoyable story.