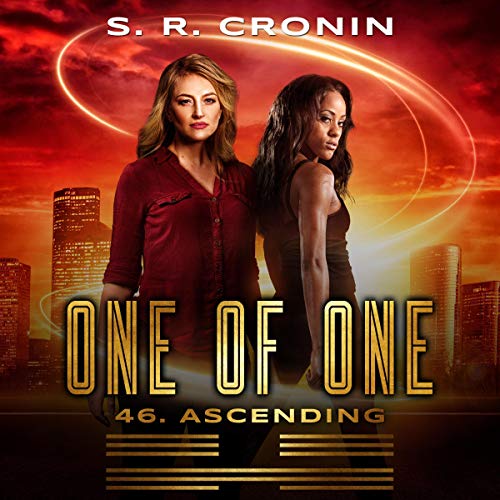 Salute the superhero in all of us, in this unique exploration of the connections we forge.

Somadina, a young Nigerian telepath, faces a crisis. Since being forced into a frightening marriage, her sister, Nwanyi, has disappeared into thin air. Not even Somadina's gift can help locate her sibling. Terrified and desperate, she reaches out to fellow telepath, Lola - a Texas scientist - for assistance.

Lola, however, has been steadfastly ignoring the disturbing phenomenon in her mind for decades, and has no intention of embracing it now - much less for a total stranger. But once it becomes apparent Nwanyi is a pawn in a dangerous political game, the stakes rise for everyone, and Lola is forced to reconsider.

Can these powerful women overlook their differences and use their unique gifts to stop a fanatic willing to kill anyone to alter his nation's future?

One of One is part of a collection of interrelated stand-alone novels. It contains occasional scenes involving psychological torture and physical abuse. The first version of this book was published as x0.

What listeners say about One of One