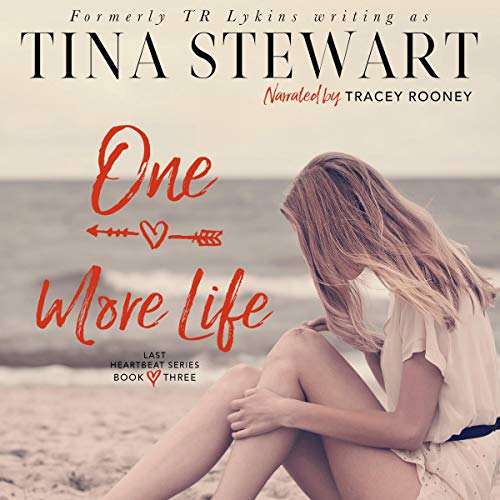 Elizabeth Renee Watson never dreamt that she would ever be proposed to.

She's has several relationships end because of an illness that almost killed her. Now she has this wonderful guy down on one knee, asking her to marry him. Can she say yes, or will her illness come back to haunt her? Will Tyler be able to deal with her illness, or will he run like the rest of them?

Tyler James Smith had given up on finding his "forever girl" until he took his best friend's son to school one day. When he walked into that classroom, he finally met the girl of his dreams. Tyler had always envied his friends and their loving relationships. He wanted what they had.

Can Elizabeth and Tyler have the "forever" they've always dreamed of?

What listeners say about One More Life

This is the third book in the Last Heartbeat series. It could be read as a stand alone, but you will recognise a few characters if you've read the first two books.

This is a sweet new adult romance, continuing the theme of organ transplant and organ donation. I enjoyed the story and seeing how it fit in with the first two books in the series.

I listened to the audiobook edition which I received free in exchange for an honest review. The narrator spoke clearly and at a good pace.