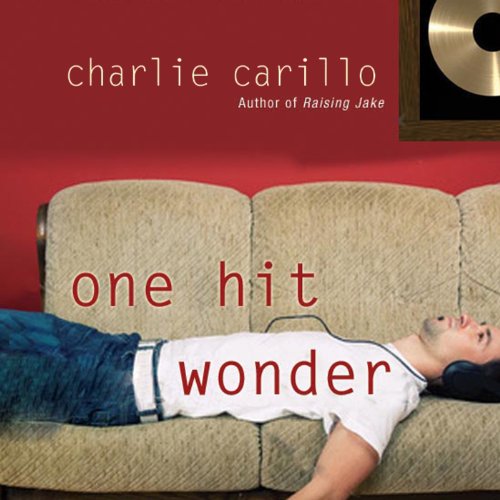 By: Charlie Carillo
Narrated by: Bronson Pinchot
Try for $0.00

From the acclaimed author of Raising Jake comes the hilarious, heartfelt story of a former pop star who goes back to his roots - to answer the age-old question,"Whatever happened to...?"

Back in the Eighties, Mickey DeFalco was America's teenage heartthrob with spiky gelled hair, slanted sideburns, and a number-one hit single - "Sweet Days" - a sappy love song he wrote after his high school sweetheart, Lynn Mahoney, broke his heart. Now approaching middle age, Mickey is lucky to land a singing gig at a bar mitzvah. So the one-hit wonder-boy is making a different kind of comeback - returning to his old stomping grounds in Queens, living with his parents, and sleeping in his childhood bed. Just like in high school. And speaking of blasts from the past, Lynn is also back in town - as beautiful, beguiling, and baffling as ever.... Sometimes life can feel like a broken record. But even a one-hit wonder deserves a second chance.

Queens-born Charlie Carillo is the acclaimed author of My Ride with Gus and Raising Jake. He worked at the New York Post as a journalist for many years, and now divides his time between New York City and London, England, where he works as an independent television producer.

What listeners say about One Hit Wonder

The 5 star narration MADE this book

Even if the character of Lynn sounded a little like Linda from Bob’s Burgers.
A bittersweet and unique story unlike anything out there. Hard to put this one in a specific genre.

Just a good little tale about a nice guy who has his heart broken, writes a song about it, and becomes a victim of fame and fortune.

Would you consider the audio edition of One Hit Wonder to be better than the print version?

I didn't read the book could not tell you

Mickey I really felt for the guy throughout the whole story.

What does Bronson Pinchot bring to the story that you wouldn’t experience if you just read the book?

I didn't read the book could not tell you

Who was the most memorable character of One Hit Wonder and why?