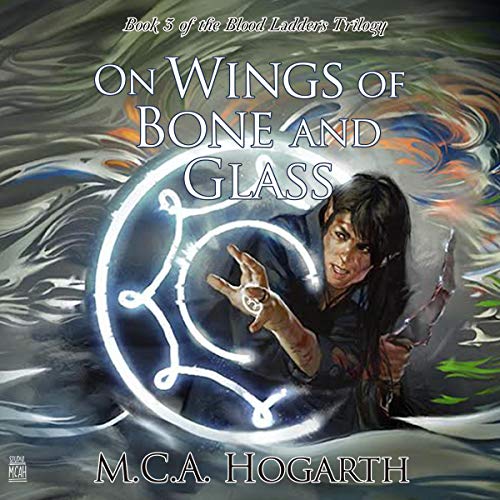 On Wings of Bone and Glass

Evicted from vigil and faced with the impending descent of demons, Morgan Locke and his companions must unravel all the mysteries that are barring them from the salvation of their country and their world. Can they unbind the curse and free the magic to the hands of their allies before the dead rise again? And in the aftermath of that epic battle, what will become of the world they've always known? The adventure doesn't end when the last sword is swung. There is a great deal to be done. Join Morgan and his friends in this final book of the Blood Ladders trilogy and see how they conclude their epic journey out of folklore and back into ordinary time.

What listeners say about On Wings of Bone and Glass