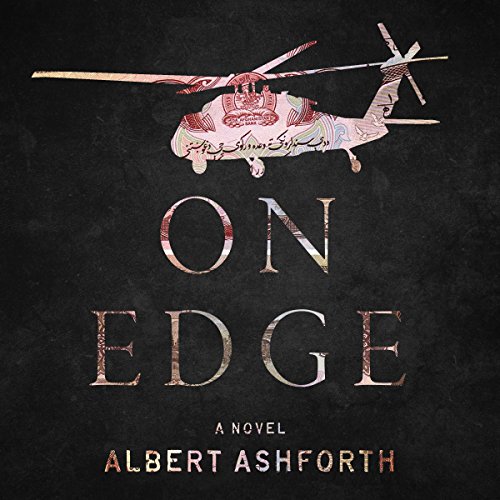 By: Albert Ashforth
Narrated by: Miguel Perez
Free with a 30-day trial

When a former Army buddy is murdered by an Afghan military colleague, US Army Special Investigator Alex Klear is called back into action in Afghanistan to investigate what is thought to be a classic "green-on-blue" killing. Alex finds Kabul in a state of chaos, partly under government control, partly controlled by the Taliban.

From the beginning, he suspects that the Army has identified the wrong man as the killer, and that an innocent Afghan soldier has become the victim of a complex frame-up. His suspicions are solidified when he discovers that his friend had been investigating a massive fraud at Kabul Bank. As Alex is drawn into the epicenter of the biggest bank fraud in history, he finds his efforts systematically thwarted by both the American and the Afghanistan governments.

In the lawless streets of Kabul and into the far outreaches of Afghanistan, Alex relentlessly hunts his friend's killer - and uncovers the truth. In real life, an incident kept mostly out of the media - a monumental embarrassment to both countries.

What listeners say about On Edge