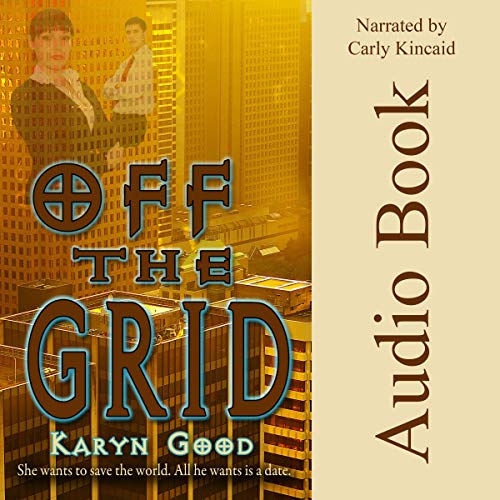 By: Karyn Good
Narrated by: Carly Kincaid
Try for $0.00

A committed doctor to Vancouver's inner city, nothing fazes Sophie Monroe - until a pregnant teenager shows up at her clinic on Christmas Eve requesting sanctuary and claiming the baby's father is one of the city's most influential businessmen. Sophie is in over her head and thankful when aid shows up in the form of an attorney who's a little too confident and a lot too sexy.

Family law expert Caleb Quinn just wants a date, a chance to prove he isn't the elitist jerk Sophie assumes. Helping deliver a baby is not what he has in mind. But before long, protecting a traumatized teenager and her son become his first priority. Even if saving them pits him against the baby's father, a childhood friend. A man who will do anything to keep his dark side private.

But justice never comes cheap. Will doing the right thing cost Sophie and Caleb their reputations? Or their lives?

What listeners say about Off the Grid