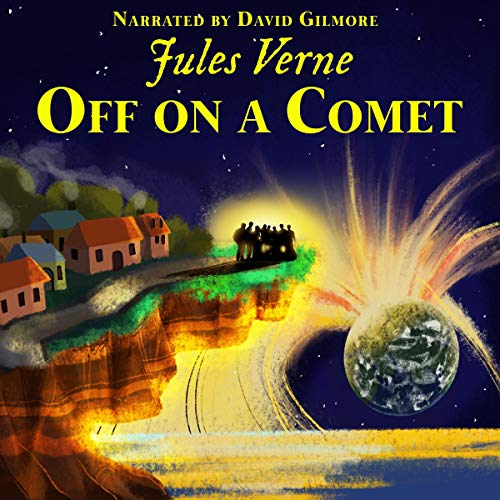 Off on a Comet

By: Jules Verne
Narrated by: David Gilmore
Try for $0.00

In the latter part of the 19th century, a wayward comet strikes the Earth in Algeria and carries away a small group of French and British soldiers from their posts. They are forced to endure a two-year journey around the solar system and back. Famed early science fiction writer Jules Verne chronicles the challenges that confront the reluctant castaways as they attempt to survive on this small body of rock while they await possible return and transfer back to their dearly missed home planet.

What listeners say about Off on a Comet