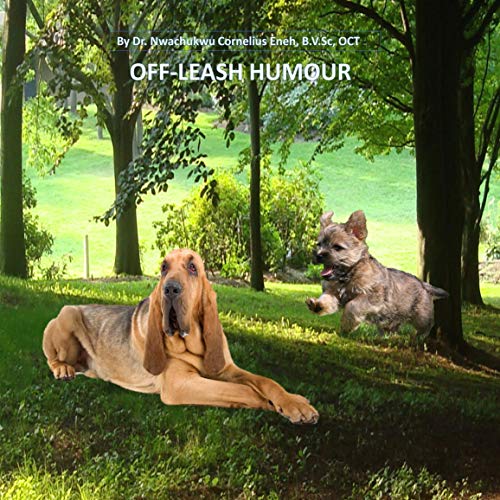 For Blonn, sitting in the park and watch the world go by has always been a good way of easing burden ever since Mr. Jones passed away. Mrs. Jones, his widowed wife has not much to offer to Blonn in terms of companionship because of her poor health condition. The only option left for Blonn is his daily trip to the park in the memory of Mr. Jones who introduced him to the area as a puppy. With age, being at his disadvantage, all he could do is to lump himself down on the park bench he previously shared with Mr. Jones. Nothing much could steal and retain his attention except to navigate his thoughts from the rich memories of the past to the complicated present. Day-dreaming, is part of his regular routine. He then dozes off just for a little while on the park bench, or so he thinks, before returning home to Mrs. Jones.

But all that changed after a chanced-encounter with Carl. Carl is a young, hyperactive, bold, say-it-as-it-is character. Carl’s youthful exuberance evoked mixed feelings to Blonn. Would he be able to accommodate the newer generation and their ideas or stagnate in the past and be his age by ignoring the ideas associated with the new changes? Incidentally life changed for Blonn as he was forced to drift from the position of a mentor for the much younger Carl, and a mentee aspiring to live in the present.

Dr. Cornelius Nwachukwu Eneh was born in the then Eastern Nigeria. He started his formal education in Nigeria before he proceeded to India where he qualified as a Veterinarian having obtained his Bachelor of Veterinary Science from the prestigious Madras Veterinary College, affiliated to Tamil Nadu Agricultural University, India, in 1985. His love for animals, especially dogs started at the early age of 4 when his late father, a member of the Nigerian Police Force, and a profound enthusiast of dogs, took particular interest in breeding and training dogs, with specially interest in German Shepard breed popularly known then as guard dogs. Cornelius, became very much attached to his family dogs...especially the chubby fluffy puppies that he cried bitterly whenever any of the puppies is taken away to new homes. Back in Nigeria, soon after graduation he became a registered member of the Veterinary Council of Nigeria. He, also became, a certified private Veterinarian with the Ministry of Agriculture and Fisheries, Sultanate of Oman. He immigrated to Canada in 2000 where rekindled his love for dogs and took a course as a pet stylist with the Pets Beautiful Inc. grooming school. Cornelius is a proud owner and operator of the then Pet Heaven Grooming and Supplies. He presently owns and operates Pet Supply Service in Mississauga, Ontario, Canada. With close to two decades of grooming experience, Cornelius has more than 10,000 dog-grooming-hours to his credit including all the major, popular breeds of pet dogs. He lives in Mississauga, Ontario with his wife, a daughter and a son.