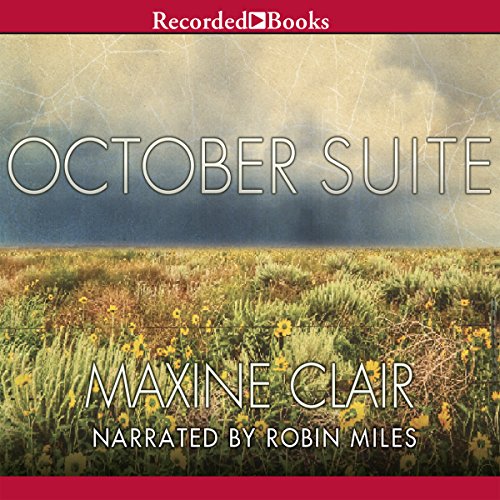 By: Maxine Clair
Narrated by: Robin Miiles
Try for $0.00

Novelist, short story writer, and poet, Maxine Clair has won many prizes for her works.

October Brown is just beginning her teaching career when she gets pregnant by a married man. Abandoned by him, she gives the baby to her childless sister. But this sacrifice will haunt her until she decides to recover what she has lost.

This unforgettable novel captures the divided social and racial climate of the 1950s.

"Clair tells her story with a pitch-perfect feel for the time and the people." ( Publishers Weekly)

What listeners say about October Suite