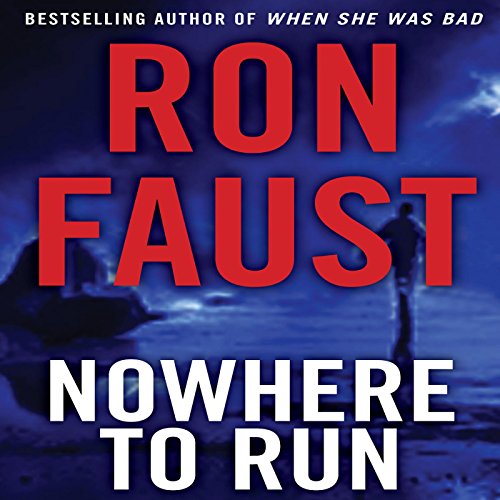 A young American in Mexico becomes involved in a web of deceit and murder, and finds he can rely on no one but himself to save his life.

In the baking heat of a Mexican resort town, life is spare but satisfying for David Rhodes, American exile and tennis bum, who is content with his low-key existence. But when a young female American drifter is found raped and murdered at the bottom of the seaside cliffs, Rhodes, an illegal alien, is an easy target and an immediate suspect - particularly to the town's sadistic police chief. David's comfortable life explodes in a sudden hell of accusation, imprisonment, and flight that can only end in one final, nightmarish confrontation.