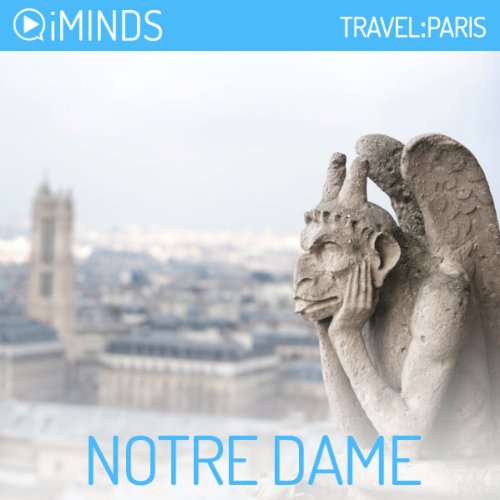 By: iMinds
Narrated by: Margot Knight
Listen free with Plus trial

Learn about the history of the Latin Quarter in Paris with iMinds Travel's insightful audio knowledge series.

Spanning the fifth and part of the sixth arrondissemonts in Paris, the Latin Quarter is located on the Left Bank of the Seine where it borders Saint Germain-de-Pres and Montparnasse. The Latin Quarter derives its name from the plethora of universities in this part of Paris. Latin was widely spoken along with French in this Parisienne district until 1789. The most famous university in the Latin Quarter is the Sorbonne which was built in 1253 by Robert de Sorbon. Other famous colleges in the area include the École Normale Supérieure and the École des Mines de Paris.

iMinds will tell you the story behind the place with its innovative travel series, transporting the armchair traveller or getting you in the mood for discover on route to your destination. Perfect to listen to while commuting, exercising, shopping or cleaning the house.. iMinds brings knowledge to your MP3 with 8 minute information segments to whet your mental appetite and broaden your mind.

Make your MP3 smarter with iMinds MindTracks, intersperse with music and enjoy learning a little about a lot.. knowledge of your own choice and in your own time.

What listeners say about Notre Dame