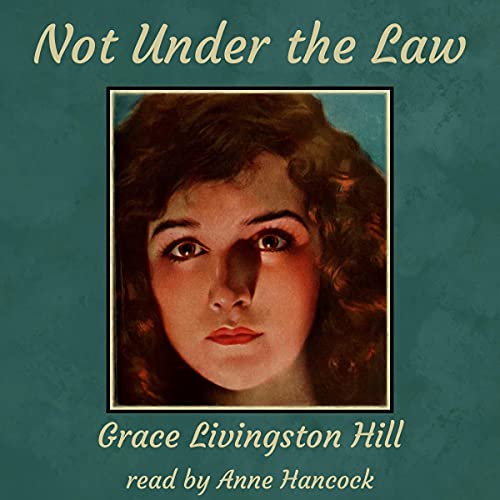 Not Under the Law

By: Grace Livingston Hill
Narrated by: Anne Hancock
Try for $0.00

Immediately after the death of the aunt who raised her, Joyce Radway's cousins treat her like a servant. They even attempt to block her from taking exams to qualify as a teacher and earn her own living. Angered by their constant demands, she impulsively grabs her hat and purse and runs to her aunt's grave to weep and rest. But she's not alone; thieves are using the cemetery to hide stolen goods, and she's heartsick to discover their leader is a man she once knew and admired. They spot each other and she runs from him, only knowing she must get away as far as possible and begin a new life.

Starting fresh with limited funds isn't easy and Joyce, bolstered by the Bible verses she's memorized since childhood, begins by asking God to protect her. Her Lord does provide, but Joyce's many skills are put to the test as she finds shelter, hand-sews new clothes, and even builds furniture. She strives to create new job opportunities and friendships. Meanwhile her old friends wonder what has happened to her, as her relatives' lies about her whereabouts are revealed.

The bible is Joyce's guide through life, and most of her prayers are for her old friend who has been breaking the laws of man and God. Their encounter at the cemetery haunts her. It haunts him, too. But as he searches for her and to find meaning in his life, his old gang plots to make him pay for deserting them.

What listeners say about Not Under the Law