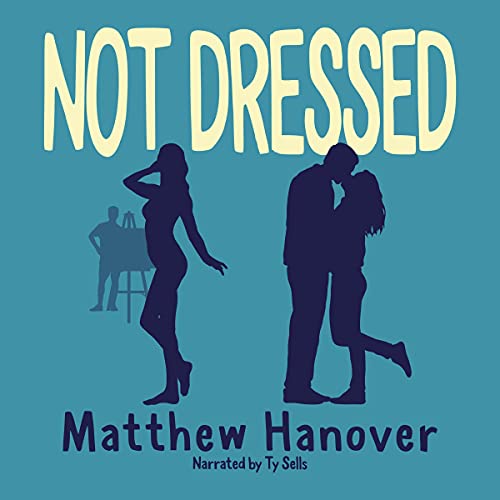 By: Matthew Hanover
Narrated by: Ty Sells
Try for $0.00

Fans of Nick Hornby, Matthew Norman, and Jonathan Tropper will delight in this romantic comedy of how love goes wrong - and right - when you’re a 20-something still figuring out how to adult.

Jake, an architectural designer pushing 30, is stuck in a job he hates. He’s spent the last two years overworked and underpaid in the dark basement of Burnham & Modine. He and his coworkers get through the day pulling pranks and gambling on how long interns will last.

Lindsay loves her job as the producer for a talk radio show. She jumps at the chance for a better time slot, even though it means she and Jake are now working different hours. Worse, she expects Jake to teach her what he learns in a ballroom dancing class she can no longer attend just so they'll look good at his sister’s wedding. Already hurt by Lindsay's prioritization of her career over their relationship, Jake feels betrayed when he accidentally discovers that to help pay the bills she's been moonlighting - as a nude model.

Kaylee is Jake’s new partner at dance class. She’s a cute and free-spirited Trekkie geek, who's trying to figure her life out after going from high school valedictorian to college dropout. Soon Jake and Kaylee are spending more time together off the dance floor than on it...and the state of being ‘not dressed’ just might be contagious.

What listeners say about Not Dressed