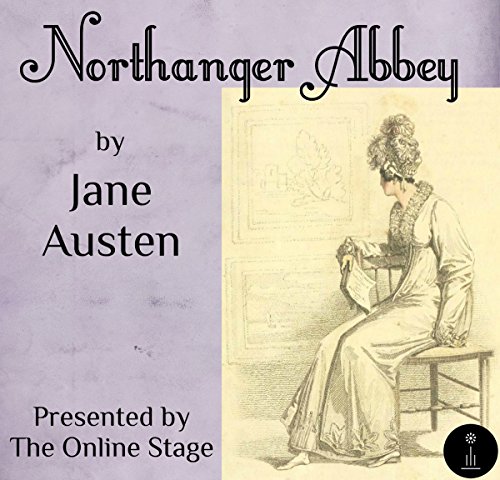 Northanger Abbey by Jane Austen. Presented by The Online Stage.

Northanger Abbey is one of Jane Austen’s first novels, though it was not published until after her death, and contains some of her most biting satire. Catherine Morland, the novel’s naive and provincial heroine, has formed her idea of the world from Gothic novels, full of gloomy Italian castles, long-kept secrets, and dastardly villains. However, when she travels to the city of Bath and encounters a wider society, she will discover that all her reading has ill-prepared her for the real world.

What listeners say about Northanger Abbey