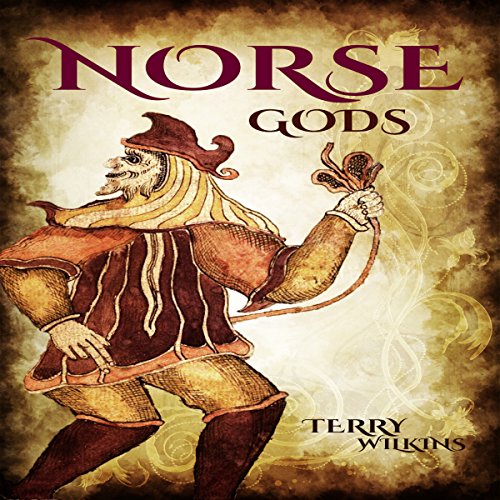 By: Terry Wilkins
Narrated by: Peter J. DeFlice
Try for $0.00

The Norse gods have enjoyed a rebirth in popular culture as movies, comics, and video games that tell their tales of courage and valor. But as we travel into the past, we discover the roots of lore that gave birth to these remarkable deities whose exploits continue to excite our imaginations, even centuries after the Vikings of yore were the terror of Europe.

Inside you will read about:

The Norse gods embodied bravery and deceit, loyalty and cruelty, cunning and wisdom. The leadership of one-eyed, scarred Odin was not without fault and the love of his wife Freya did not mean that she was a faithful spouse. Thor and Sif were a dynamic couple whose influence over nature was a testimony to their traits and talents. Loki, ever embroiled in mischief, often with deadly results, was constantly at odds with someone, always getting himself out of the predicaments that he had managed to get into.

What listeners say about Norse Gods