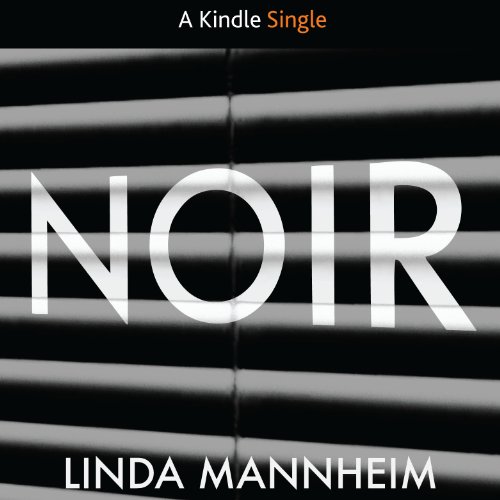 Laura and Sam are obsessed with film noir. In their sun-drenched apartment in Miami, they watch 1940's black and white movies, whose characters move in shadows and narrow slats of light. They're fascinated by a Hollywood genre without happy endings, where everyone is corrupt, where lovers betray one another, where the war might be over and the boys might be home, but where nothing is going back to the way it was.

And in Miami in 1986, the tide of another war is about to sweep in. Refugees are arriving from Central America. Cocaine kings cruise the highways with impressive artillery. Mercenaries rehearse in the Everglades for involvement in the Contra War. By November, 304 people have been killed in Miami. Anything can happen there.

Linda Mannheim's first novel, Risk, is set in South Africa during the Truth and Reconciliation Commission hearings. It was shortlisted for book of the year by journalist Jenny Crwys Williams.

for a good short piece in this style, though modern setting, it is well done and i enjoyed it. i would say that perhaps the plot and temperament is more noir than the style but it works. a bit Body Heat/Miami Vice setting, not a cop story. love noir style and hope they keep doing more though this is technically i suppose a neo-noir. can't say too much without giving something away.