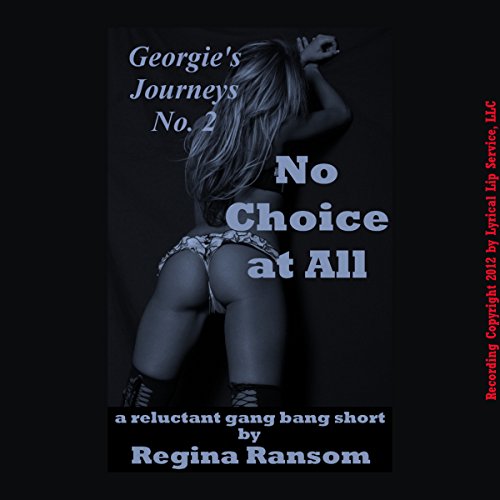 No Choice at All: A Reluctant Gang Bang Short

No Choice at All: A Reluctant Gang Bang Short

Regina Ransom's ill-fated heroine Georgie is back, and this time she's not just dreaming about a forceful and rough group sex. Because the unsuspecting girl has taken on a client with absolutely no idea what's in store. It isn't until the end of the event she's planned that she realizes she's the entertainment, and six men will take her over and over in a real and unexpected rough and reluctant gang bang.