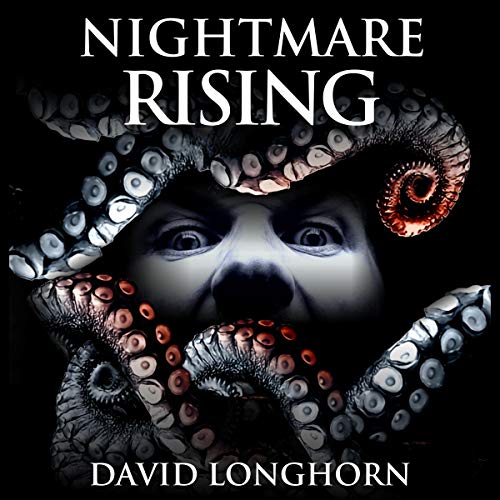 By: David Longhorn,Scare Street
Narrated by: Thom Bowers
Try for $0.00

After discovering the existence of the monstrous Interlopers, reporter Denny Purcell’s life has become a living hell. She has been hunted, tortured, and experimented on. Her flesh has been fused to an alien symbiont, and every day is a struggle to keep her humanity. But her nightmare has only just begun.

The Interlopers launch an all-out attack, releasing a bioweapon that plunges London into chaos. As panic tears the city apart, Denny fights to lead a band of survivors to safety. But even if she can escape the devastation, the sadistic invaders have unleashed a bloodthirsty horde to hunt down the remnants of humanity.

As Denny and the others flee for their lives, the psychic abilities given to her by the symbiont reveal a chilling secret. The Task Force assigned to hunt down the Interlopers has been infiltrated by beings known as Nomads. These strange interdimensional wanderers have manipulated both humans and Interlopers alike. And their insidious lust for conflict will ultimately end in the destruction of both races.

Caught between two sinister forces, Denny is forced to fight for humanity and her life...but is she already too late?

What listeners say about Nightmare Rising

Another truly great horror story from Scare Street. These stories are well written and suitable for all horror fans. Great narration as well.

The adventures of Frankie and Denny continued. This is a must read. They have to fight the interlopers from one dimension to save all humankind. The storyline captivates you and you won't want to put it down. The characters are believable. Thom Bowers brings the book to life with his narration his voices and sounds. You will get drawn in and you can't put it down. I recommend this book as it will keep you on the edge of your seat.