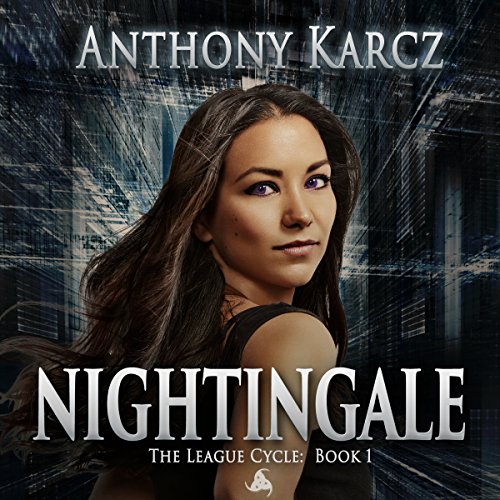 Alyson Hopkins can generate force fields. She can read minds. She knows the history of The League better than anyone else. But after five years, she still can't get on the team. When the psychic ghost of your dead mother is constantly trying to overtake your mind, it's hard to get ahead.

It's when Magnificent, founder of The League, is nearly killed, that Alyson has the chance she needs to prove her worth.

If only Magnificent was willing to step aside. Forced to rely on a new generation of heroes to counter modern-day threats, Magnificent is determined to test the rookies, even if it means killing them in the process.

Can Alyson keep the ghost of her mother at bay long enough to survive?