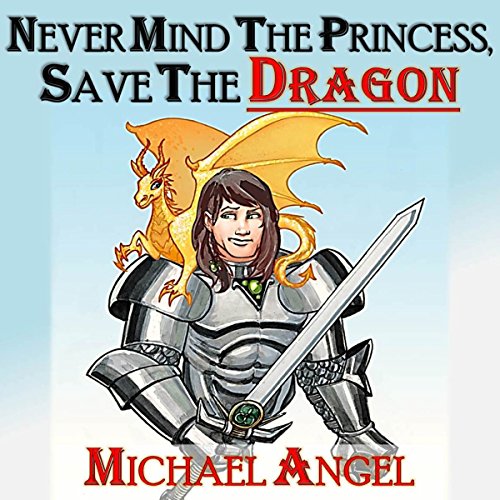 Never Mind the Princess, Save the *Dragon*

Sir Maximilian Maselniczka isn't your typical knight. True, he's dashing, brave, and courageous. Then again, he talks to his horse, he's been known to burn castles down, and he's on the gallop from debts he owes the Bohemian mob.

So Maximilian jumps at the chance to earn sacks of gold from King Bronislaw Jankowski. All for performing a little rescue mission.

But it's not the typical knightly errand - to rescue the damsel from the dragon.

No, this time he's going to have to rescue the kingdom's dragon from the King's extremely magical, extremely powerful, and extremely pissed-off daughter.

Who said being a knight was easy?

What listeners say about Never Mind the Princess, Save the *Dragon*

Keith O'Brien was the perfect narrator. He made the characters real.

Great story and instantly captivating. I would highly recommend.