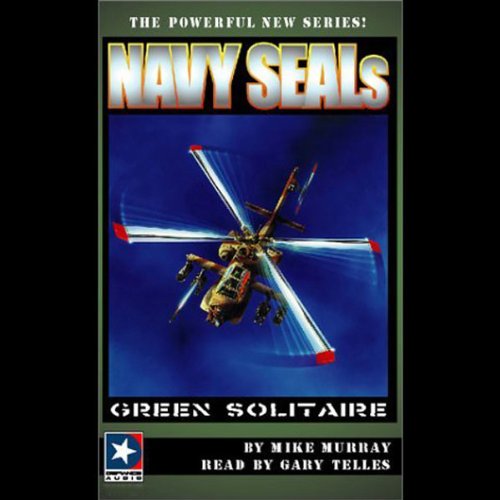 A group of international hostages is being held by a terrorist force that will stop at nothing to achieve its aims. The only viable option left is to unleash Blacklight Team, the best fighting unit in the world. Commander Robert Getts and his men are sent into the fray with three objectives: rescue the hostages, prevent a missile launch, and turn the terrorist's hideout, a 3,000-foot mine shaft, into a massive grave.
©2000 Michael Murray (P)2002 Listen & Live Audio, Inc. and The Cutting Corp.

Did not hold my interest. Characters and story line had no depth.