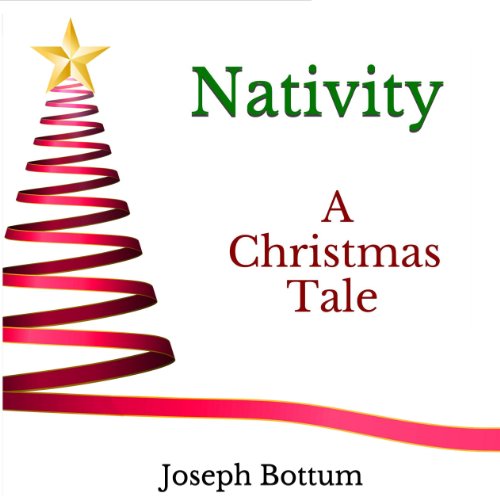 Michael Stuyvesant was dying. A wealthy, courteous, and controlled man, all he wanted was to get to Denver to visit his children for one last Christmas. But sometimes even money, good manners, and a compulsive desire for order are not enough. God, the weather, a gigantic shopping-mall Santa Claus, and a pregnant girl who called herself Cheyenne - "like the city. And a river, too. And a mountain and an Indian tribe. I looked it up" - had other plans for him. "'Michael! Michael, oh my God, Michael! What did you do?' he heard in a shriek behind him as he picked up the fallen weapon. He turned to see Cheyenne’s head poking sideways out the open driver’s-side door. Her elfin face, he thought distractedly - the triangular, fox-like face of an elf who thought he had just killed Santa Claus. And what else would she think? Michael Stuyvesant, a man who prided himself on the calm order of his life, stood with a tire iron in his hand, straddling the body of a titanic Kris Kringle while the fat snowflakes drifted down around him and the chiming, clicking noises of an expensive SUV merged with the screams of a pregnant teenager. 'Oh, shut up,' he said."

The second of Kindle Singles author Joseph Bottum’s trilogy of Christmas short stories - modern takes on the Gifts of the Magi - the 13,000-word "Nativity" follows 2012’s "Wise Guy". And where "Wise Guy" asked what Balthasar, the Wise Man who brought myrrh to Bethlehem, would be like as a clever thief, "Nativity" now re-imagines Melchior, the Wise Man who brought gold, as a wealthy cancer patient adrift in the American Midwest.