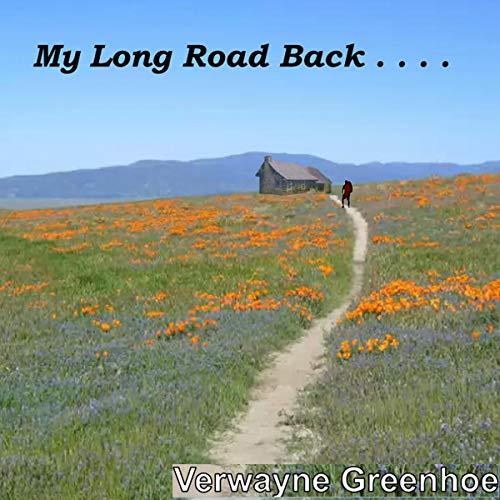 My Long Road Back

By: Verwayne Greenhoe
Narrated by: Brian Moriarty
Try for $0.00

My real life story of a brain injury I sustained while at work back in 1981.

While the day of the injury is described, it goes much deeper than the injury. At that point in time, there were few definitive medical protocols for the physical and emotional healing following a severe closed head injury. Everyone thought I was faking it until an event that was witnessed by an entire emergency room team.

I spent about five years recovering from the injury, but it still affects me yet today, some 32-plus years later. This story attempts to chronicle the events in my life that have changed me forever.

What listeners say about My Long Road Back