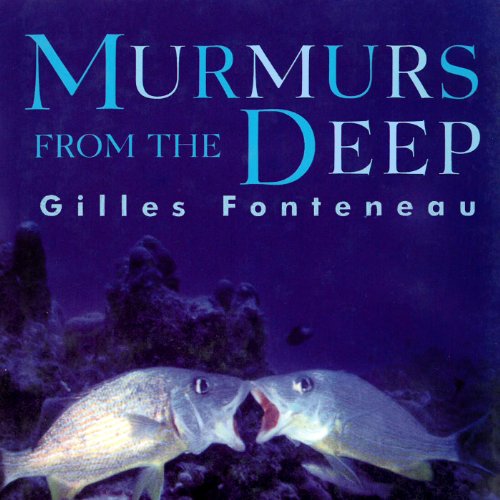 Murmurs from the Deep

Murmurs from the Deep

A scientific expedition into unknown parts of the Caribbean to study the tectonic plates of the region answers the intriguing question: Is there a language of fish?

Gilles Fonteneau, a longtime colleague of the legendary Jacques Cousteau's Calypso team, fulfilled a lifelong dream when in 2001 he launched his own exploration, aboard the 45-foot catamaran Prince de Vendee, into the silent world of the sea. Little did he know when he set out that his efforts to better understand the dynamics of the tectonic plates of the region would have such worldwide significance, as shown by the tsunami disaster of southeast Asia in December 2004. His second goal, sponsored by NASA and the Bacardi Family Foundation, to make acoustic recordings of the region's fish, produced startling results, which will go a long way toward understanding and protecting threatened species.

As fascinating as it is scientifically revealing, Murmurs from the Deep sheds new light on the ever-mysterious underwater world.

Where does Murmurs from the Deep rank among all the audiobooks you’ve listened to so far?

I gave this one highest marks across the board. It's not the absolute best book I've listened too, but I enjoyed every bit of it.

What other book might you compare Murmurs from the Deep to and why?

This ranks with other ecology/zoology travel books and studies. If you enjoy books involving scientists doing their animal study thing, then this is a great book to pick up. It's also a great listen/read to anyone that is enamored with oceanography and the water world.

This wasn't a deep book per-say. It was an interesting book and engaging one though. Each chapter kind of read like its own story, and I enjoyed each little vignette. I picked up a few new tidbits about ocean life, volcanology, and oceanography within the story. Anyone that likes travels writing and animals will most likely love this book.

Robin Bloodworth's narration was spot on. He articulated very well, and kept me engaged throughout.