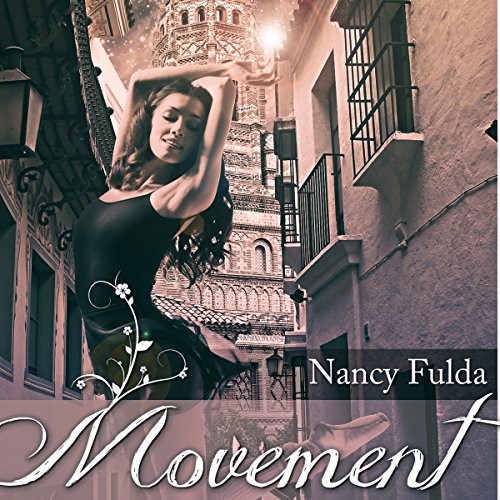 Movement: A Short Story About Autism in the Future

By: Nancy Fulda
Narrated by: Marguerite Kenner
Try for $0.00

This brief story was nominated for the Hugo and Nebula Award.

When her concerned parents investigate a treatment that could change her life forever, Hannah's world is thrown into turmoil. Unable to speak - at least not in ways most people can understand - Hannah struggles to face the question of who she really is, and who she wishes to become.

Originally published in the March 2011 issue of Asimov's Science Fiction Magazine, "Movement" was marked Highly Recommended by Lois Tilton of Locus Reviews. Mundane-SF called it the "best story I have read so far this year" and SFRevu called it "a truly fine story". It is quite short, easily readable during a half-hour lunch break, and interweaves Hannah's sincere narrative with concepts drawn from neurology, entropy, social evolution and chaos theory.

What listeners say about Movement: A Short Story About Autism in the Future

So beautiful, poignant, thought-provoking and self-realizing for someone with autism, anyone who knows and loves someone societally labelled this way and everyone else participating in the dance of life.

If you could sum up Movement: A Short Story About Autism in the Future in three words, what would they be?

"Impressively written" - I don't usually listen to short stories, but was intrigued when I heard the author in an interview on a podcast (writing excuses). The prose was fantastic and the imagery really pulled you into the main character's head. I'm really glad I picked this up.

What was one of the most memorable moments of Movement: A Short Story About Autism in the Future?

My most memorable moment would be a spoiler, so I won't say that. I also really enjoyed how the author tied in all the temporal connections. The author did a great job helping me see the world form the main character's point of view.

Overall I thought the narration was average (which for an independent short story is not a bad thing). I thought she did great with the prose, but something about the dialog bugged me. It might not be the narrator's fault. There were a couple of audio glitches that were slightly distracting, but not too bad.

If you are looking for a short story to throw into your mix, I definitely recommend "Movement". Keep in mind it's only a couple of bucks, so don't use a whole credit for it. :)