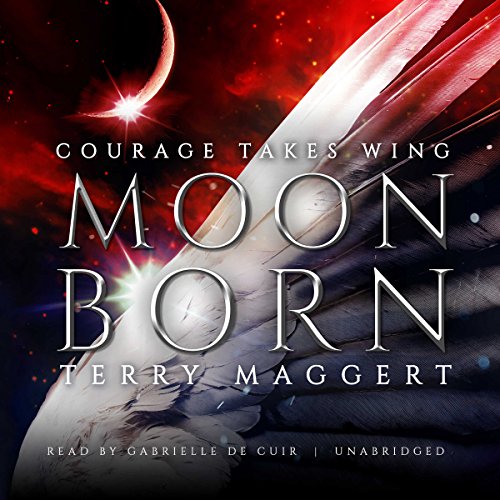 Livvy Foster has a new heart and home and a place in the powerful halls of House Windhook. The fall of Sliver was only the beginning of a civil war that sees angels from across the sky challenge each other to lead a world in which the past and the future are connected by a storm crafted from time, ambition, and power.

When House Selinus attempts to bend the light of days in order to become the supreme power in an apocalyptic future, they confront a goddess who is older than time itself - and she'll stop at nothing to get the one soul who escaped her deadly grasp: Livvy.

With deceit, war, and love swirling in the clouds above a shattered world that was once Livvy's home, she'll be asked to do something a girl with a broken heart never thought possible.

Fight for Windhook. Fight for her world.

Take wing with Livvy, one heartbeat at a time.