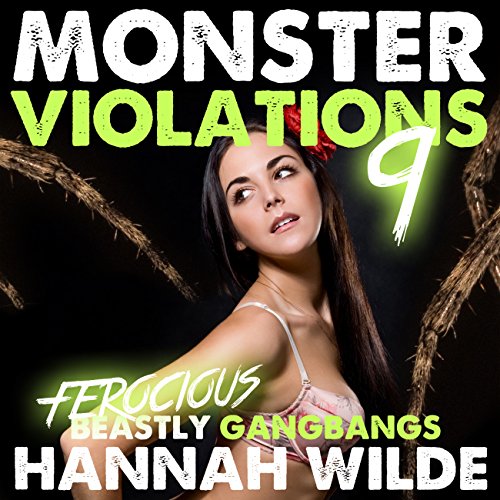 It's been almost a year since the zombie outbreak began, and hope in a cure has almost entirely faded. The last chance lies deep within a science bunker that ceased communication long ago, after researchers started developing a mutation of the zombie virus that affected lust instead of rage.

Lindy is a criminal by trade, a professional thief and swindler with her sights set on one last score before turning her life around and going legit.

Going solo, she breaks into the home of renowned deep-sea explorer and television personality Norman White in search of set of rare pearls. After falling into a tank in Dr. White's personal aquarium, however, Lindy finds a very different kind of pearl necklace.