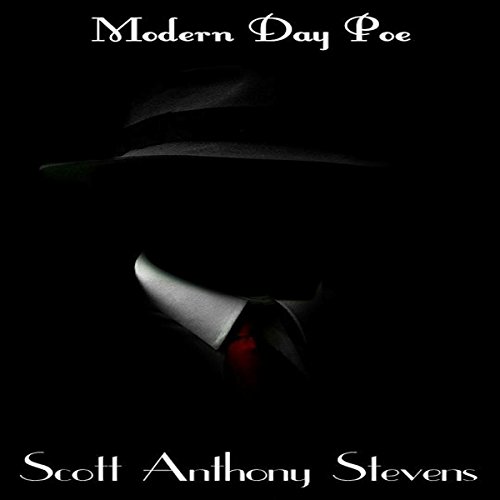 By: Scott Anthony Stevens
Narrated by: Jen Watson
Free with a 30-day trial

Scott Stevens was born and raised in Savannah, Georgia. He now resides in Newport News, Virginia. Along with being an author, he is a well-known singer/songwriter with two albums out and available now. "Hampton Roads" is available through his fan page on Facebook and his newest album, "Reflections of Me", is live on Amazon Music and iTunes.

As the oldest of five siblings he has traveled the United States to just about every state. Writing and music are his passions. However, his most prized accomplishment is that of his four year old daughter. He will tell you that he is just a normal guy with a very cool job. It allows him extra time with his daughter and such other things he may be interested in. So come dive into his world and witness original works that will leave your jaws dropped open to the floor with the way he expresses Truth. The good, the bad, and the ugly truths. He is a true poet of the purest form and some have even called him a modern day Poe. He looks forward to your reviews and comments and is always on a personal level with his fans, friends, and supporters.