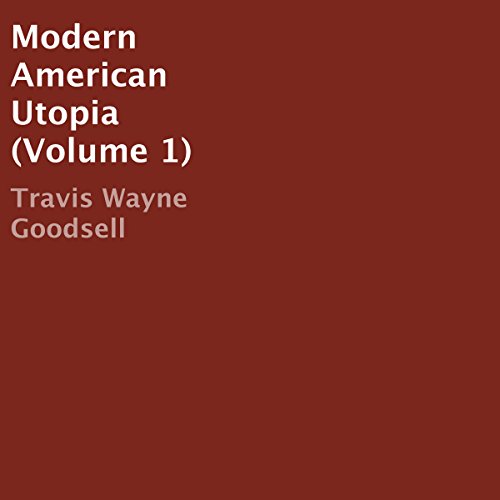 By: Travis Wayne Goodsell
Narrated by: Luke Rounda
Try for $0.00

This is the book that got Travis Wayne Goodsell arrested as a "Terrorist Threat", labeled mentally ill, tortured, silenced, and locked away in the Utah State Mental Hospital for 6 years of his life. His crime was using his Constitutional right to redress grievances pleading to get his kidnapped children back. The book is a commentary on the United States Constitution and includes a discussion of types of government and economic systems. Travis predicted (or prophesied) that the economy would collapse in August 2008, and that he would be accused of being a terrorist and mentally ill. This book serves as a warning against corrupt government and economic practices. And Travis also goes over his hierarchy of basic needs.