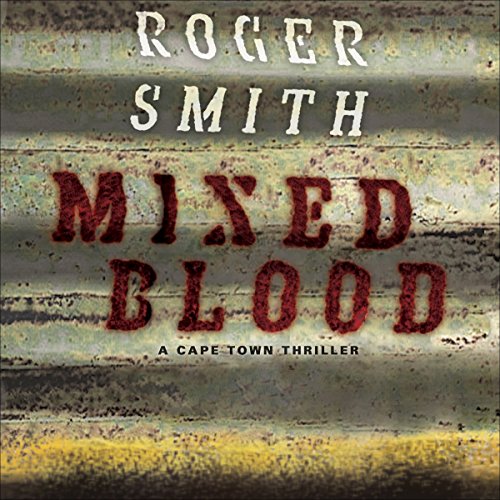 Reluctant bank robber Jack Burn is on the run after a heist in the United States that left three million dollars missing and one cop dead. Hiding out in Cape Town, South Africa, he is desperate to build a new life for his pregnant wife and young son. But on a tranquil evening in their new suburban neighborhood, they are the victims of a random gangland break-in. M

Benny Mongrel, an ex-con night watchman, knows who went into Burn's house, and what the American did to them. Burn's actions soon trap them both in a cat-and-mouse game with Rudi "Gatsby" Barnard, a corrupt Afrikaner cop. Once Gatsby smells those missing American millions, the men are drawn into a web of murder and vengeance that builds to an unforgettable conclusion.

"Smith plays out...that chilling sense of inevitability that is at the heart of the best noir....A fine debut." ( Booklist)
"A gripping thriller that follows believable (if sometimes grotesque) characters along a desperate rush to ruin. Highly recommended." ( Library Journal)
"A cinematic Cape Town thriller." ( BookPage)

I was kind of thrown off by the 2 1/2 star review- but bought this because I had read one of his other stories. This is Guy Fiction. Violent, fast-paced, very strong story line and pretty decent character development. Plus, I love the narrator (who did Pillars of the Earth).
This story is not very politically correct- the majority of the characters in South Africa are portrayed as opportunistic, rough/violent/criminal characters, but its a great story and I highly recommend it.