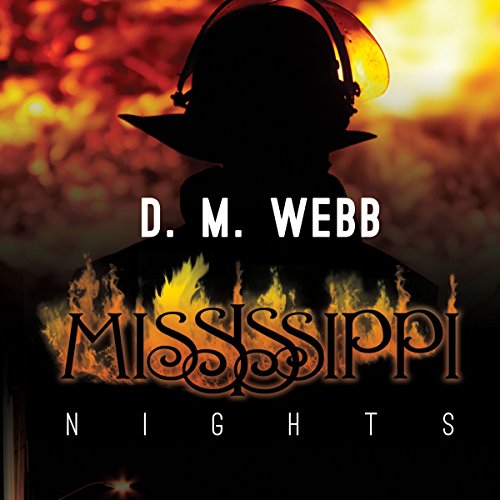 Two brothers, one death - the bond of brotherhood faces its greatest challenge against resentment and guilt. Can the love between two brothers eventually win against pain and guilt? When firefighter David Boyette's fiance perishes in a car fire, he blames his brother, Sgt. Jeremy Boyette, for her death. Three years later, David returns home with a dark and devastating secret. With the help of family, a woman's love, and a small child's devotion, can David overcome insurmountable odds as he and Jeremy face the bitterness that enslaves him? Together the brothers must decide if the bond of brotherhood is stronger than resentment and hate.

What listeners say about Mississippi Nights

I enjoyed this read! It is a story of forgiveness and redemption. It deals with some hard relationships and topics, but it was done well and in a way that I appreciated.