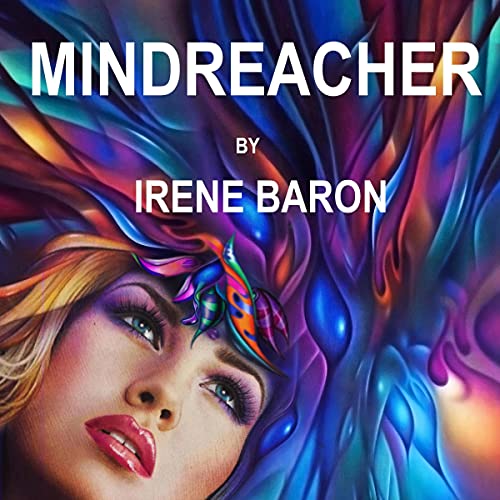 By: Irene Baron
Narrated by: Mitch Bensel
Try for $0.00

Government agencies fail to find terrorists threatening the United States with nuclear weapons. To remedy that, the new president forms a highly classified operation with an executive order. The Virtual ExtraSensory Perception Experimental Research Project (VESPER) is created and housed in secret facilities under the JFK runways.

VESPER leaders learn of South African 'mindreachers' born several decades ago. Rumored to have the ability to read minds over great distances, no one knows their current locations.

A teacher and pilot, Ana Masterson is identified stateside as a minor telepath. She is hired by VESPER to find a mindreacher and teamed with elite warrior and former SEAL, Major Jon Coulter, USMC. Despising anyone psychic, Coulter reluctantly follows orders to protect Masterson and report to his superiors how telepathy may be used in combat. Supplied with the latest in espionage gadgets, including embedded nano-size satellite tracking transceivers, their search begins in Johannesburg, South Africa.

Not wanting to be identified, every terrorist cell places Masterson and Coulter on their hit list.

Listeners will find it difficult to distinguish fact from fiction in this Indiana Jones style of friendly beginnings filled with memorable dueling characters, suspenseful changes in venue, exotic scenes, epic actions, and a chart-busting climax.

What listeners say about Mindreacher