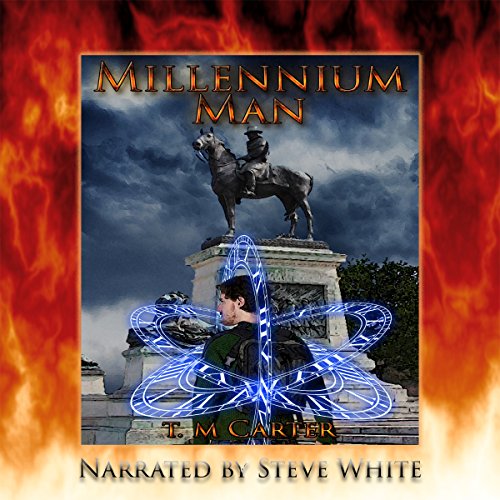 What if a man was hired to keep his country safe but became what they feared the most?

"This country, with its institutions, belongs to the people who inhabit it. Whenever they shall grow weary of the existing government, they can exercise their constitutional right of amending it, or their revolutionary right to dismember or overthrow it." - Abraham Lincoln, First Inaugural Address, March 4, 1861.

"The Millennium Man" was a short story that I wrote in late 1999. At the time, I lived in Washington, D.C., and there was much societal anxiety concerning the coming of the millennium. One night, I had a shocking dream. I remembered it so vividly - it started with a large number appearing like a digital stopwatch, images, another large number, and more images scrolling like a movie - I woke up and wrote all down.

What listeners say about Millennium Man