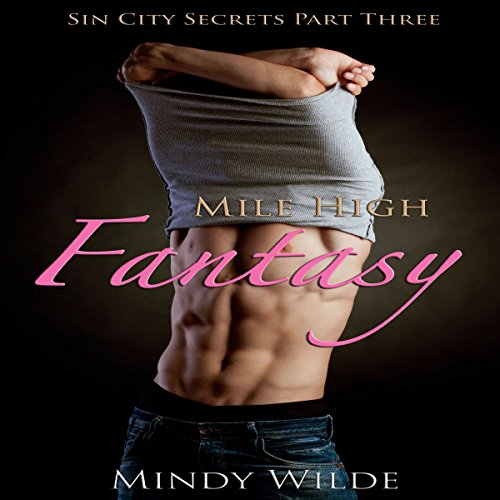 By: Mindy Wilde
Narrated by: Pamela Monty
Free with a 30-day trial

As you would imagine, this title contains a lot of steamy sexual content and graphic language that may be objectionable to some listeners and is intended for adults only. Ok, you've been warned, so let's bring on the heat!!!

Kelly and her husband, Rob, fly to Las Vegas for a vacation with their good friends. After the first night ended up with the two couples swapping spouses and the second night found all four of them in bed together, it seemed like anything can happen in Vegas.

In Volume Three, the couples explore new boundaries as they take their friendship to a whole new level six miles above the Earth.