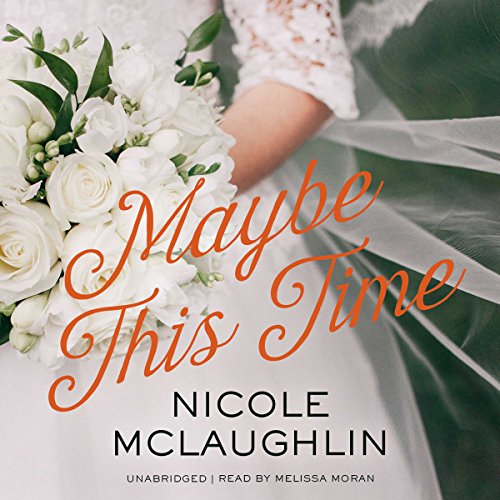 By: Nicole McLaughlin
Narrated by: Melissa Moran
Try for $0.00

As the youngest son, TJ Laughlin has always had a lot to prove. His oldest sister is an attorney and the apple of their father's eye, his middle brother is a preacher, and then there was TJ, never certain what to do with his life. Although he was well loved, he always felt like they didn't expect a lot out of him. It was as if his father had gotten all he'd needed out of his smart daughter and pious son, and whatever TJ did was a surprise bonus - or inconsequential.

Now the owner of the Stag with his two best friends, TJ has found his calling: whiskey and weddings. Diving headfirst into the wedding business was his suggestion, and he's in deep, working with vendors and couples alike, a constant reminder of how alone he is.

Jen Mackenzie's life has been anything but easy. The two things she has going for her are her job at the Stag and her volunteer work at the local youth center where she teaches voice lessons. She's tied to this small town by an ill mother and her own broken dreams. With her dying mom's one wish to see her settle down, she makes up a pretend relationship with none other than her uptight boss, TJ. However, the more time the fake couple spends together, the realer things become.

What listeners say about Maybe This Time