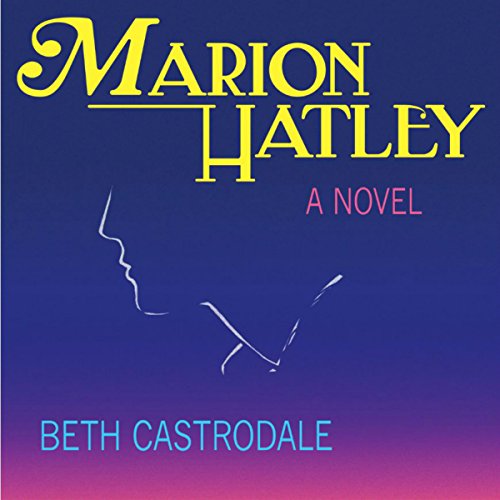 To escape a big-city scandal, a Depression-era lingerie seamstress flees to the countryside, where she hopes to live and work in peace. Instead, she finds herself unraveling uncomfortable secrets about herself and those closest to her.

In February of 1931, Marion Hatley steps off a train and into the small town of Cooper's Ford, hoping she's left her big-city problems behind. She plans to trade the bustling hubbub of a Pittsburgh lingerie shop for the orderly life of a village schoolteacher. More significantly, she believes she'll be trading her reputation-tainting affair with a married man for the dutiful quiet of tending to her sick aunt. Underpinning her hopes for Cooper's Ford is Marion's dream of bringing the daily, private trials of all corset-wearing women, especially working women, to an end, and a beautiful one at that.

Instead, she confronts new challenges: a mysteriously troubled student; frustrations in attempts to create a truly comfortable corset, and, most daunting, her ailing aunt. Once a virtual stranger to Marion, her aunt holds the key to old secrets whose revelation could change the way Marion sees her family and herself.

As her problems from Pittsburgh threaten to resurface in Cooper's Ford, Marion finds herself racing against time to learn the truth behind these secrets and to get to the bottom of her student's troubles. Meanwhile, Marion forms a bond with a local war veteran. But her past, and his, may be too much to sustain a second chance at happiness.

What listeners say about Marion Hatley