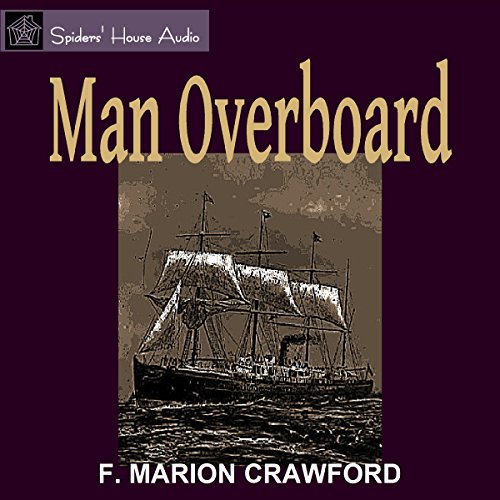 Francis Marion Crawford (1854-1909) was an American writer, born in Italy and educated in the United States. He also studied at the universities of Cambridge and Heidelberg. He was a prolific writer in many fields, but it was his novels that were most popular, commanding a large following. His stories of the macabre and supernatural are very highly regarded.