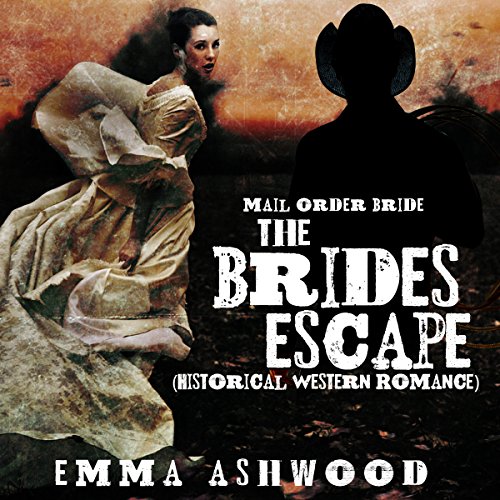 By: Emma Ashwood
Narrated by: Cindy Killavey
Try for $0.00

John lives and works his own thriving cattle ranch, but one thing is missing - a family of his own to share it with. John decides to find a wife, and begins to exchange many letters with Alice after placing an advert in the Matrimonial Times.

Alice, a beautiful young woman, lives with her mother Grace. They are poor and are beholden for their home and small income to Thomas, Grace's cousin. Grace is a bitter, selfish woman, often telling Alice what a burden she is.

Thomas is a cruel, ugly man, who wants to marry Alice himself and gives Grace an ultimatum: she must make Alice accept his proposal or lose the home and income he gives her!

Grace discovers Alice and John's letters and the secret she has kept from her. Grace does something that could change Alice's life forever and lead to a devastating end for both Alice and John.

Alice must make a brave decision if she is to find her own happiness.

What listeners say about Mail Order Bride: The Bride's Escape