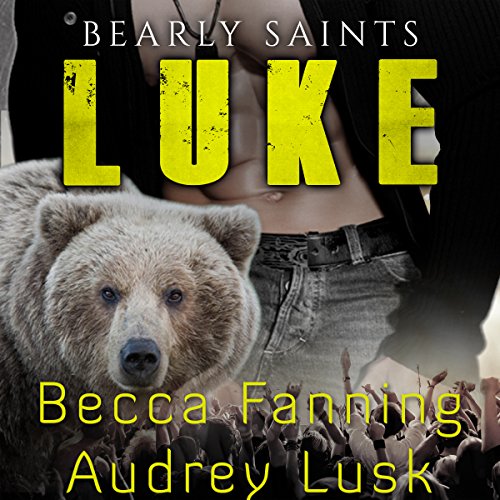 Candace Chance was having the worst night of her life. Of course, with a name like that, did she ever have a shot? Yet another thing she could thank her mother for, but at this point she had other things on her mind. Like the freezing cold rain, the soggy cardboard that separated her from the alley asphalt, oh, and the gangsters who are out hunting her, because she's someone else's property. Thanks again, Mom.

Luke Saint knows how to move among people. As drummer in The Four Saints, he isn't quite in the spotlight that his brother Matthew is. Sometimes that can be annoying, but sometimes being unseen has its advantages. Coming up on these thugs beating this poor helpless woman was one of those times. He tasted sour copper in his mouth and let out a roar as he charged the men.

Then their world got turned upside down.