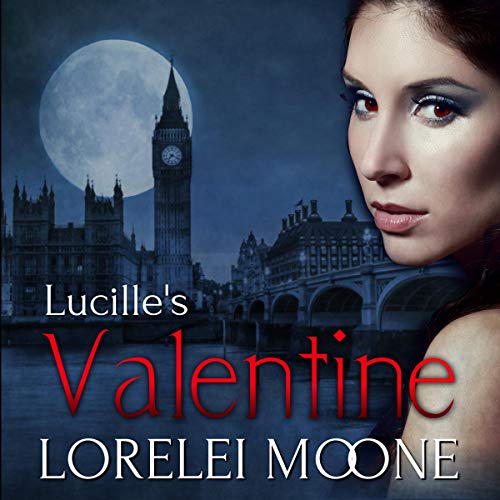 By: Lorelei Moone
Narrated by: Gethyn Edwards
Try for $0.00

The enemy of my enemy is my friend?

Lucille Amboise has been serving as Enforcer to the Vampire Council for centuries; a role she's always taken extremely seriously. When an investigation causes her to cross paths with a human tracker who is hunting the same criminal, she decides to join forces, at least on the surface, to increase her chances of bringing the rogue vampire to justice.

Two things she didn't count on: The growing connection between the human and her, and the ever growing risk of losing either her life or her heart if he finds out about her true nature.

Valentino Conti's family has lived on the fringes of human society for generations. He comes from a long line of hunters, not of animals, but of so-called Nightwalkers. His latest investigation takes him to London, where he's surprised to find a mysterious woman on the trail of the same murderous monster he's after.

They begin to work together, but he can't contain his curiosity: Who is his new partner, and what secrets she does she hide?

All books, including this one, in the Vampires of London series are stand-alone and can be listened to out of order.

What listeners say about Lucille's Valentine