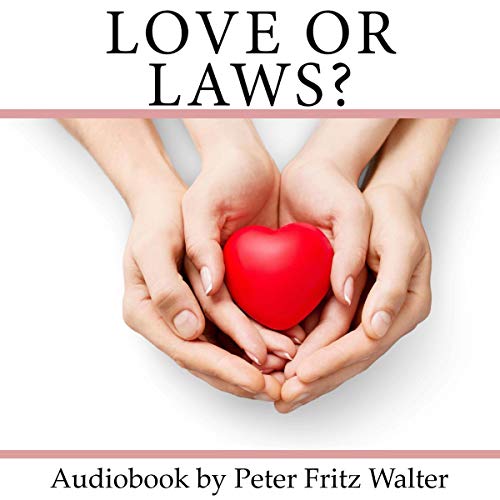 Love or Laws: When Law Punishes Life (Essays on Law, Policy and Psychiatry, Vol. 4, 2018) is a study on so-called "sex laws" or age-of-consent laws. The study takes a critical point of departure and attempts to demonstrate that ages of consent are rather arbitrary legal instruments for so-called child protection. In fact, they are ineffective and do not protect children effectively against sexual abuse. The study gives practical examples about the ways they are applied in various state jurisdictions of the United States of America, such as Arkansas, Arizona, or Georgia, and to which results their application leads in real life. After an extensive review of attempts to reform age of consent laws in the Netherlands, Denmark, France, Switzerland, and other countries, the essays sets out to propose an altogether different solution: a love reform instead of a law reform, which means a different way of looking at the problem. Albert Einstein said that a problem can never be solved on the same level it was created, and so it is with sex laws. They were created during times of irrational lawmaking by our Church fathers, as a result of religious and legislative perversion, and have been taken over from canon law by the modern lawmaker without having reflected upon their law policy or rationale. The study concludes that age-of-consent laws are outdated, irrational, anti-life, unconstitutional, and violate basic human rights. With one word, they are illegal as they by and large violate the constitutional principle of nulla poena sine lege (due process).

The study is dedicated to late Dr. Edward Brongersma, lawyer and senator of the Dutch Senate (1911-1998), who contributed to the essay with invaluable material from the practice of the Dutch government in matters of child protection, and with comments and suggestions.

What listeners say about Love or Laws?