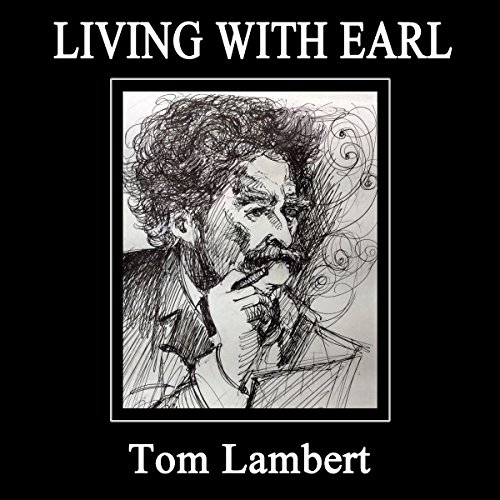 By: Tom Lambert
Narrated by: Brian Schell
Try for $0.00

It has been 105 years since writer Samuel Langhorne Clemens, better known by his pen name Mark Twain, took his final breath.

But, nearly identical in appearance, personality, and authentic dress, you would think he was sitting in Tom's living room today - a traveler brought here through some freak accident involving time and space.

You see, Tom has managed to inherit a most unusual houseguest. Not a doting relative or an old friend but a stranger who claims to be Mark Twain himself - a man who looks and acts the part, down to his dry wit and dramatic panache. One whom Tom knows by the name "Earl"...for reasons he'll get into later.

As the two men get to know each other over the course of eye-opening conversations and humorous insights about the world, an unexpected friendship emerges - while Tom struggles to discover the origins of the mysterious guest once and for all.

But when the truth gets a little too close for comfort, Tom must decide whether he wants to keep up the relentless search for the man's real identity...or simply relax and enjoy the (supposed) presence of one of history's greatest literary icons.

What listeners say about Living with Earl

"Living with Earl" is an amusing look at the modern life we all take for granted. It is told through a series of vignettes related by Earl, Tom's mysterious Mark Twain-impersonator house guest. Not only is this story enjoyable in its own right, but it also serves as an important introduction to Tom and Earl's continued adventures in the sequel, "Dying with Earl." Definitely recommended!

What a fun read!

Would you listen to Living with Earl again? Why?

Probably not, not because the book isn't good, but because I don't re-read or re-listen to books...so many out there that I want to explore, but is it worth a second listen? Sure is!

What other book might you compare Living with Earl to and why?

I don't know that there IS a comparison. Living with Earl is unique.

Which character – as performed by Brian Schell – was your favorite?

Hard to choose between Earl and Tom. Both are great, believable, characters.

I can't say there is a single moment that moved me. The stories are sometime funny, sometimes a little sad, and all written so well. Good job, Tom!

The narrator was a perfect choice for this book.

NOTE: The audio version of this book was provided to me by the author for review.

Hours and hours of thought-provoking laughs. I am a huge fan of Mark Twain, and clearly the author is as well. Descriptions of the mysterious visitor Earl were so well-written I could SEE him leaning thoughtfully back in his chair and SMELL those delicious puffs of cigar smoke that accompanied so many of his clever observations. Can't wait for the sequel - at least I really hope there will be more!